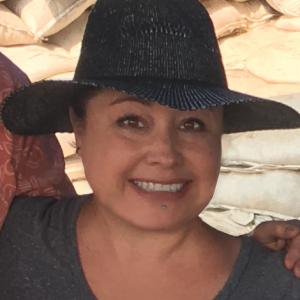 Chantel is interested in late Quaternary paleoecology the Pacific West of North America. Her masters research focused on the paleoecology of the Paisley Caves using recovered pollen, combining the archaeology of the Northern Great Basin with measured changes of vegetative structures on the east shore of Summer Lake previous to the eruption of Mount Mazama. Currently she is studying the paleoecology of the Dog Lake and White Pine Marsh areas of the Northern Great Basin with particular emphasis on the paleohistory of aspen (Populus tremuloides) and the Holocene fire history of these two locales.